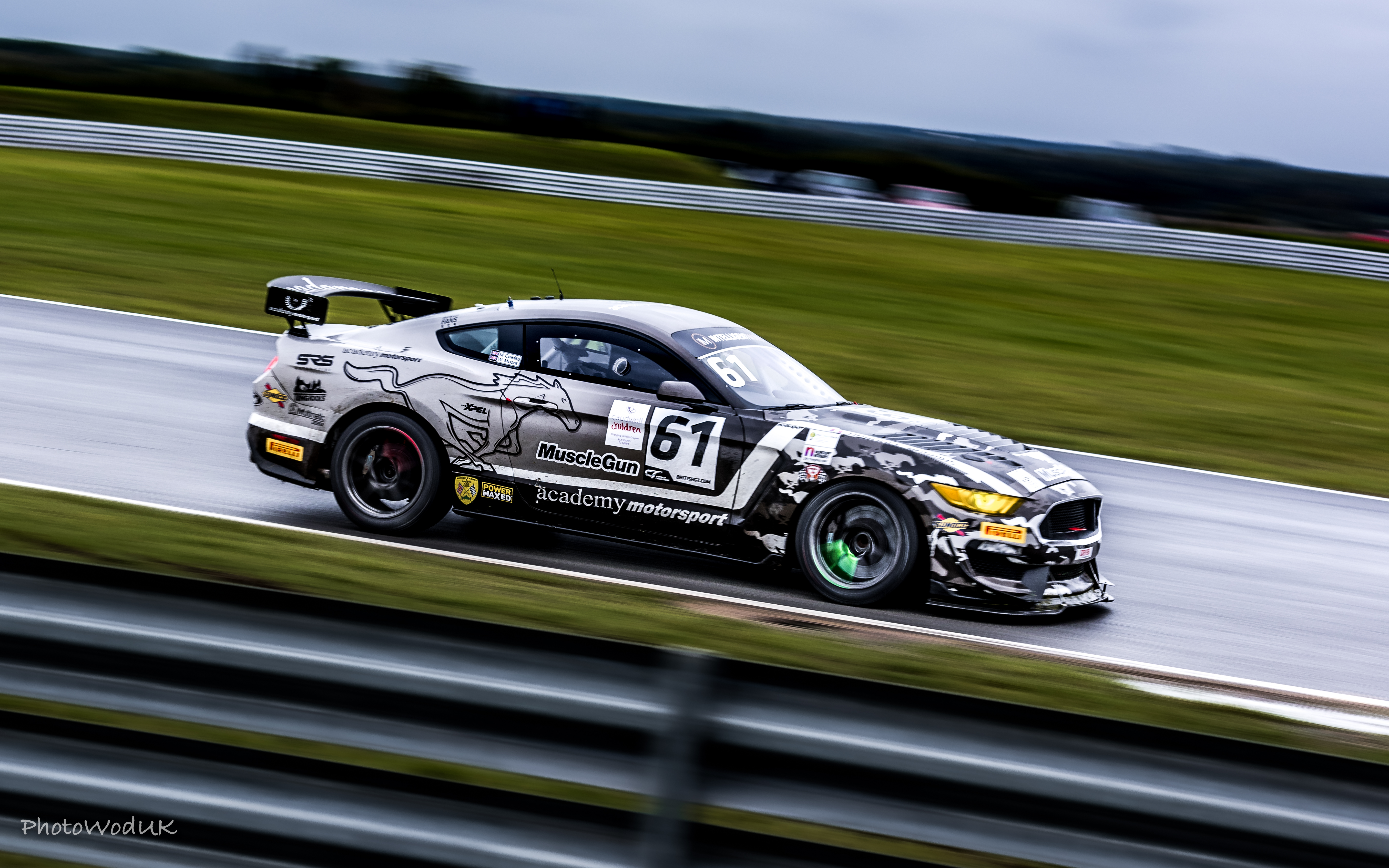 I am a 24 year old UK/US National Championship Winning racing driver, supporter of Nordoff Robbins and Caudwell Children’s charities and mental health champion for Shaw Mind mental health charity. Born in Manchester, I have won multiple National Championships in the UK and USA. I am the first and only British driver to be awarded the prestigious President’s Cup by the Sports Car Club of America.

I have worked hard on and off the track to improve my skills both personally and professionally. In 2014 I entered into a partial season of single-seat car racing. With budget constraints we worked, in the main, as a ‘dad-and-lad’ team.

In 2015 I won the BRSCC National and Northern Pre-90 Championship, the highly-contested Walter Hayes Pre-90 event at Silverstone with a number of other championship wins and runner-up spots. I was also awarded the Graham Peacock Trophy for my performance and attitude, both on and off the circuit. I also raced on the Brands Hatch GP circuit in a round of the Ginetta GT4 Supercup, being one of the youngest to do so at that stage.

In 2016 I moved to the Post-89 class of FF1600. Although it was a tough year, I finished runner-up in the Northern Championship, 4th in the Scottish Championship and won the Star of Anglesey Series. I was really proud to be awarded the Scottish Motor Racing Club’s ‘Rising Star’ for FF1600 and to join three-times World Touring Car Champion Andy Priaulx’s ‘Young Driver Development Programme’.

In 2017 I moved to the USA to race in the F1600 series. I won numerous races and many podium finishes in the FRP F1600 series, resulting in winning the championship. I also competed in the Sports Car Club of America (SCCA) Run Offs held at Indianapolis Motor Speedway. I won the F1600 race as a Rookie. In recognition of my abilities and approach both on and off the track I was awarded the SCCA “President’s Cup” the only British driver to be awarded this prestigious trophy and one of the youngest recipients in its 64 year history.

For 2018 I entered the FIA F4 US Series to help develop the car with a team new to the series. I was selected for my second year on the Motorsport Association’s (MSA) ‘Development Squad’ and continued with the ‘Andy Priaulx Sports Management Programme’. I competed in the Formula Ford Festival at Brands Hatch and The Walter Hayes Trophy at Silverstone, finishing 4th and 2nd respectively. For the second year in succession, I was awarded a ticket for the Mazda Road to Indy Scholarship Shootout at Wild Horse Motorsports Park, Phoenix, Arizona.

In 2019 I raced in the European GT4 series as an Aston Martin Racing Academy driver, which, whilst showing I had the pace to be at the sharp end of the race, for many reasons outside my control the results weren’t there. The season ended well back in my Formula Ford with a 3rd place at the Festival held at Brands Hatch.

For 2020 I raced for a second season with Academy Motorsport this time in the British GT Series in a Multimatic Ford Mustang GT4. We had some great successes in the season, front running and challenging for the championship title up to the last race at Silverstone. We brought home Academy’s first win in the Mustang, along with other podium places, pole positions, fastest laps and lap records.

2021 saw us back to complete unfinished business and aiming to win the British GT championship with Academy Motorsport in the Mustang. Race results early in the season didn’t help but with a strong second half of the season we finished as the overall GT4 Championship’s runners up and 3rd in the Silver/Silver class.

For 2022 I am racing for the 4th season with Academy Motorsport and the 3rd in the Multimatic Mustang. 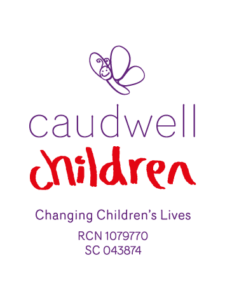